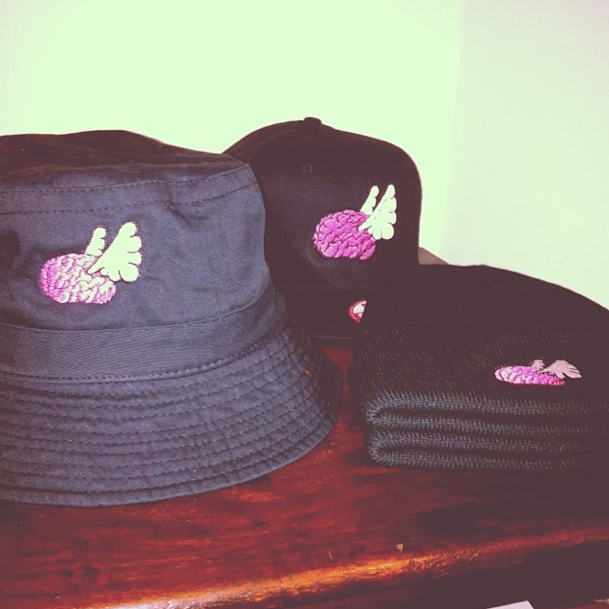 Lyftd Clothing Co. has a lot of the Atlanta scene clamoring for this new head gear. Like, it’s kind of crazy how people have been acting over these bucket caps. What makes it even crazier is that the guys don’t actually seem to have a site up currently which makes obtaining them a tad more difficult (which will possibly make them even more sought after. lol.) seeing as you basically have to track down a Lyftd associate to get a hold of one. If you’re digging it, which I am for the logo alone, get to hunting. No telling if these guys new about the demand before they placed the order so it’s really not telling how many they have left. @Lyftd