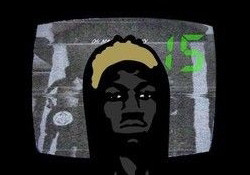 Great project from OG Maco here with a great meaning. 15 in reference to the 15 minutes of fame that most people claimed he would have after they heard the presumably one hit wonder quality of U Guessed It. Maco has been proving since then that he has not only staying power but versatility. From features to personal tracks you never know what to expect from Maco and this is no different. Only one thing that irks me about this project. It’s called 15 and only has 11 tracks. (lol I know I’m petty) Dope stuff man. @OGMaco 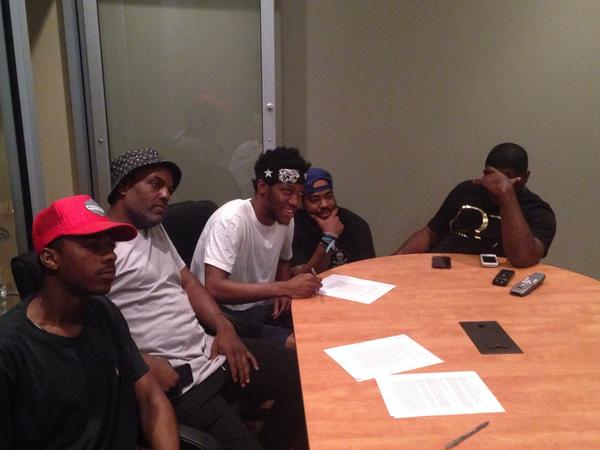