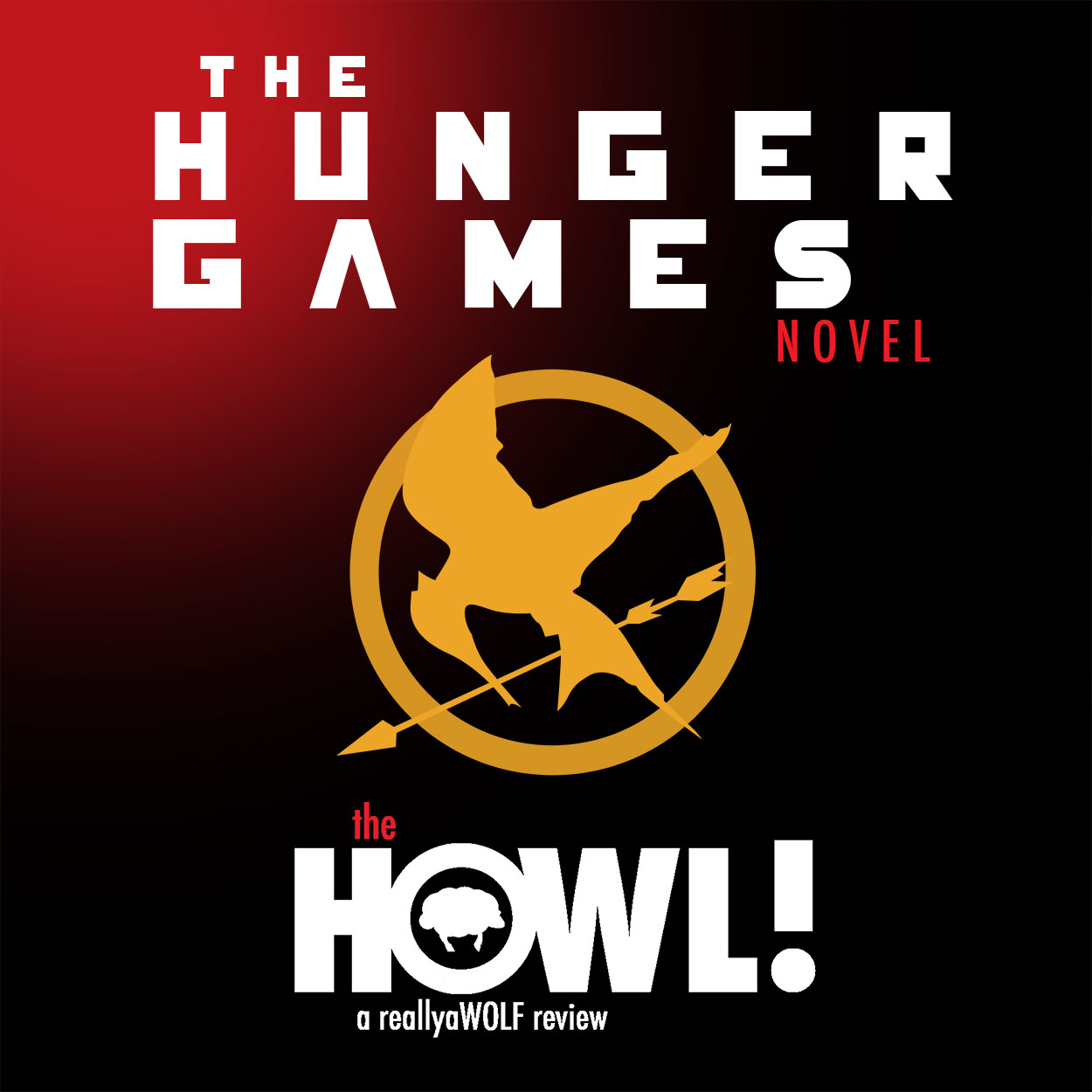 Okay so let me start this off by saying the only real reason I that I picked this up was because I got into a slight disagreement with a female friend about a plot hole in the premise of the little bit of the story that I new. With that being said I actually enjoyed myself. So here is my run down. SPOILERS AHEAD as we get into the HOWL of Katniss Everdeen. Okay so first I want to begin by addressing one of the most important aspects of this read and that is her writing style. It seemed to me to be very unique but that may just be because I personally have never read a novel where the author chose to write in this way. It is very fast paced and all told from a first person perspective of our lead lady Katniss Everdeen. The reason that the book is so fast paced is because she does not spend time with what many casual readers would call “the boring parts”. She does not give long description on what a character is wearing or what the environment looks and feels like. She just gives you a brief explanation from the point of view of Katniss and pretty much keeps it moving. To some degree this is awesome. Chapters go by fast and you’re not reading more than a few pages before something really pivotal happens. With that being said there are draw backs to this. I found myself multiple times during the read wishing I new what the area looked like or that I had a better description of what a character looked like (*). You are basically lead through the story knowing only what Katniss knows and if she doesn’t pay attention to something then you just miss it. On that note there sometimes feels like there are problems or factors in the world that may not completely add up but it’s hard to question it if you don’t have a good description about what happened or even what is currently happening. It starts to seem like things have to conveniently fallen into place to create this world. The 13 cities have been overthrown by a more technologically advanced city. And oh would you look at that they are also all sociopaths and have no problem with killing 23 kids a year for shits and giggles. It’s extremely hard to put a sociopathic strangle hold one a group of people without an uprising even on people from the inside (i.e.. Hitler) and you see how long that lasted. Much less for 74 years before anyone decides to do something about it. Just a couple gripes. All in all in was a really fun read and I’ve already picked up the second book so I’m holding off on some of the final calls about the way things play out for another review. I would definitely recommend it. It’s a quick read. Only about 200 pages and they basically fly by with her cut to the chase writing style. * Side Note: Since I’m black I wanted to comment on the controversy of a certain character named Rue being black in the movie. Many people who thought that she would be white and where somewhat taken back by her being played by Amandia Stenberg. What I’ll say about it is this. If you did not realize that her character was suppose to be black then that’s completely on you. Collins, in some of her few moments of description, states the Rue has “dark brown skin and eyes” and “thick dark hair” “satin brown skin”. If you didn’t catch that then that’s on you.