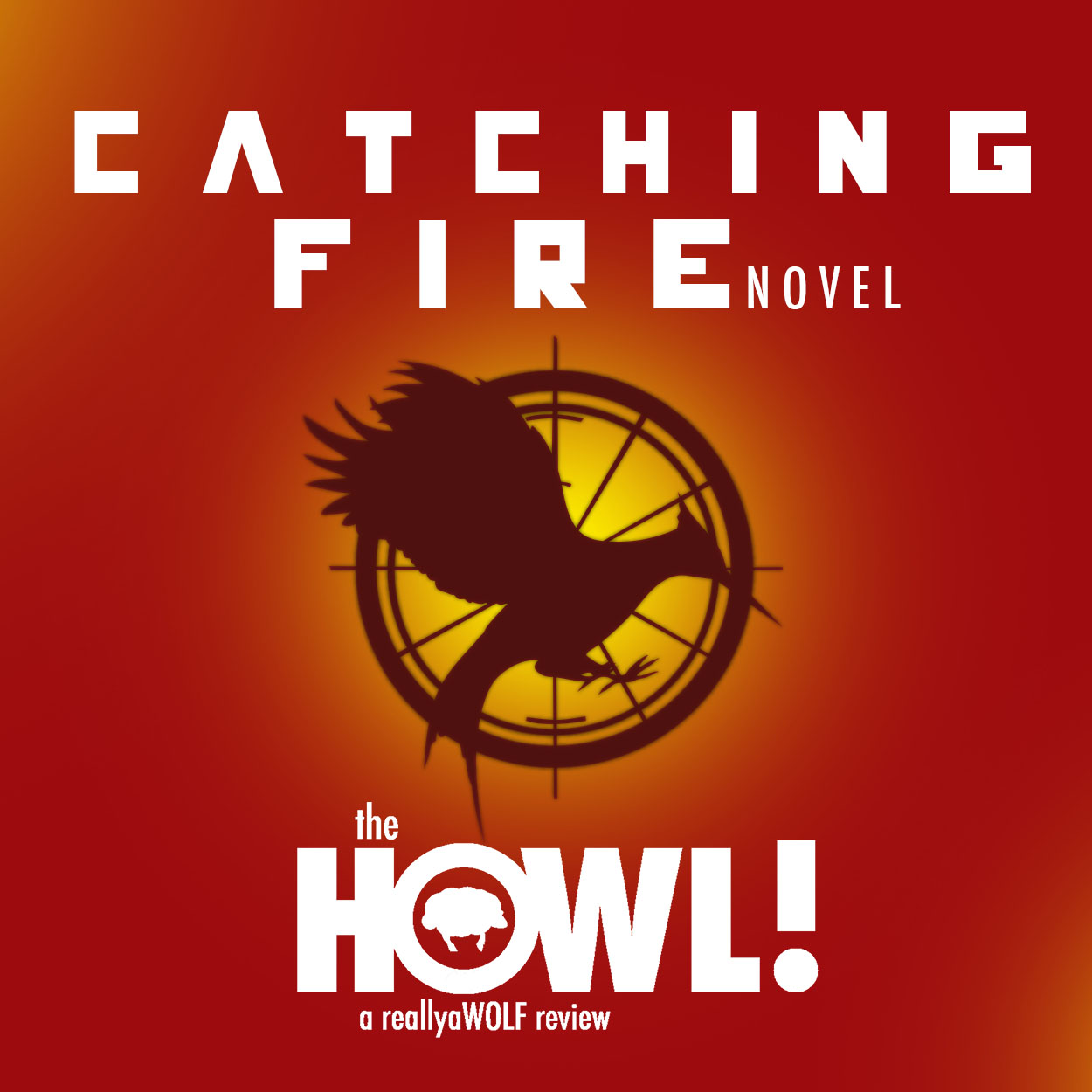 Okay so as you may know I have already reviewed the first book in Suzanne Collin’s Hunger Games trilogy so it’s only natural to give my take on her second outing. So here we go. Possible Spoilers Ahead on part dues of the girl who caught fire. Okay so Suzanne Collin’s attacks her second foray into this post apocalyptic distopia in somewhat the same fashion she did the first. FAST. With her mile a minute writing style we are served another fast paced adventure with our young heroine Katniss Everdeen. I use the term adventure loosely because I’m not sure if something this dark should be called something as bright as an “adventure”. If you read the Hunger Games then you basically know the deal. Everything that can go wrong does. With that being said I do have a few gripes. I feel like the biggest problem that Catching Fire has is the same problem that the second piece in any trilogy has and that is that it seems to just be a set up to the third and final installment. With that being said nothing really gets accomplished only more questions to be answered later. As I said, this isn’t just something that she did, it’s something that happens in every second installment of a trilogy. Example: The Matrix comes to a close. Matrix Reloaded gave us a cliffhanger ending. Matrix Revolutions rapped everything up. And The Matrix Trilogy is one of my favorite works of cinema. Another problem that comes with knowing that you have another project on the way, and just trying to get there, seems to be that it is not as well thought out. What I mean by that is I could see everything in this book coming a mile away. Such as Plutarch Heavensbee, The Head Gamemaker being on her side. Her going back into the Games. Joanna actually saving her and not trying to kill her. The whole “force field being able to be broken” thing. Just to name a few. Okay so I didn’t enjoy this book as much as the last but I think that it may work as a nice set up to the finale. She definitely left a lot of questions out there like how the capitol even gained such a strangle hold in the first place? How President Snow came to power? Or even what actually became of District 13? Well whatever the answers may be I’m down for the ride at this point.