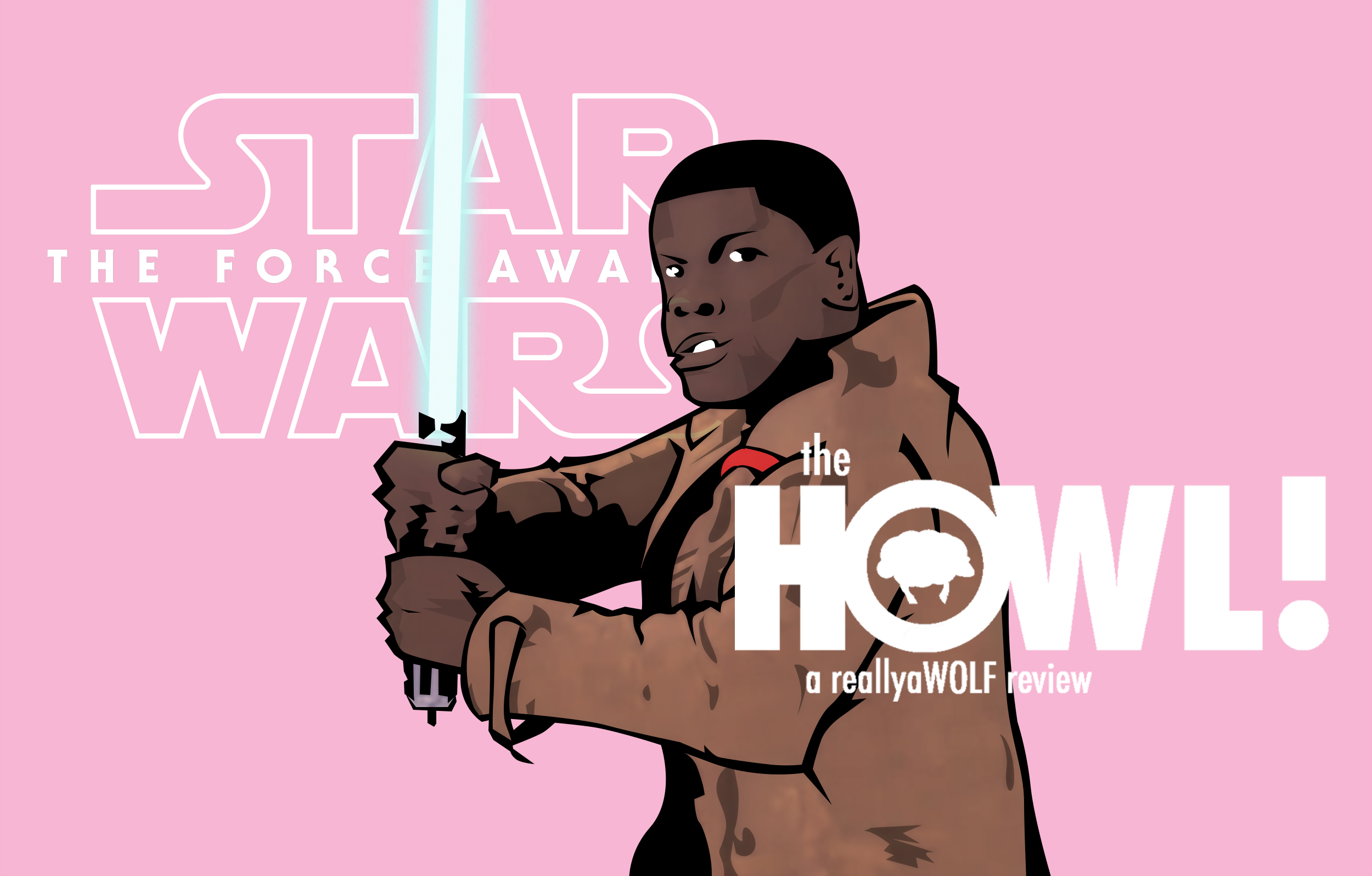 What can I say about this movie that hasn’t already been said. Like really. Biggest movie of the year you can pretty much bet on that so I’m just going to do this #theHOWL by just throwing out a bunch of bullet points on my feelings about the 7th installment of one of my favorite franchises.