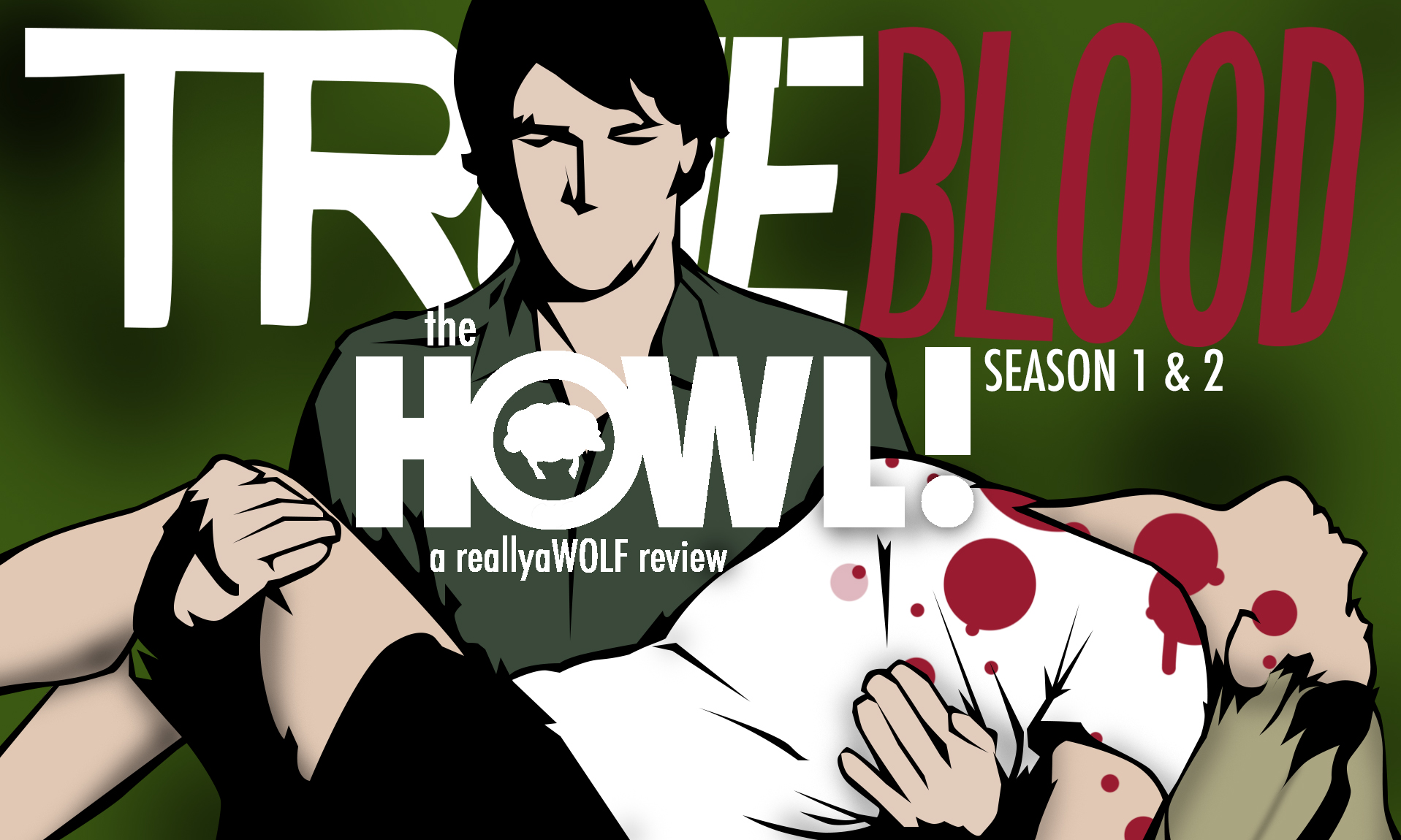 The Vampire mythos is something I hold near and dear to my heart. Ever since getting deep into the world through Anne Rice’s Vampire Chronicles I’ve always been interested in stories about night walkers especially when they introduce other creatures of the night into the fray. As always I’m super late on the series but here are my thoughts on seasons 1 & 2 of True Blood. Listing off my thoughts shotgun style. SPOILERS AHEAD OF COURSE Alright guys so this was just a run down of my random thoughts on the first 2 seasons. I’m pretty sure a bunch of stuff happens here and the story takes a bunch of twists and turns so I’m down for it. How did you guys feel the first time watching? My next True Blood review will be on the series as a whole I think. Just going to binge right through this on.